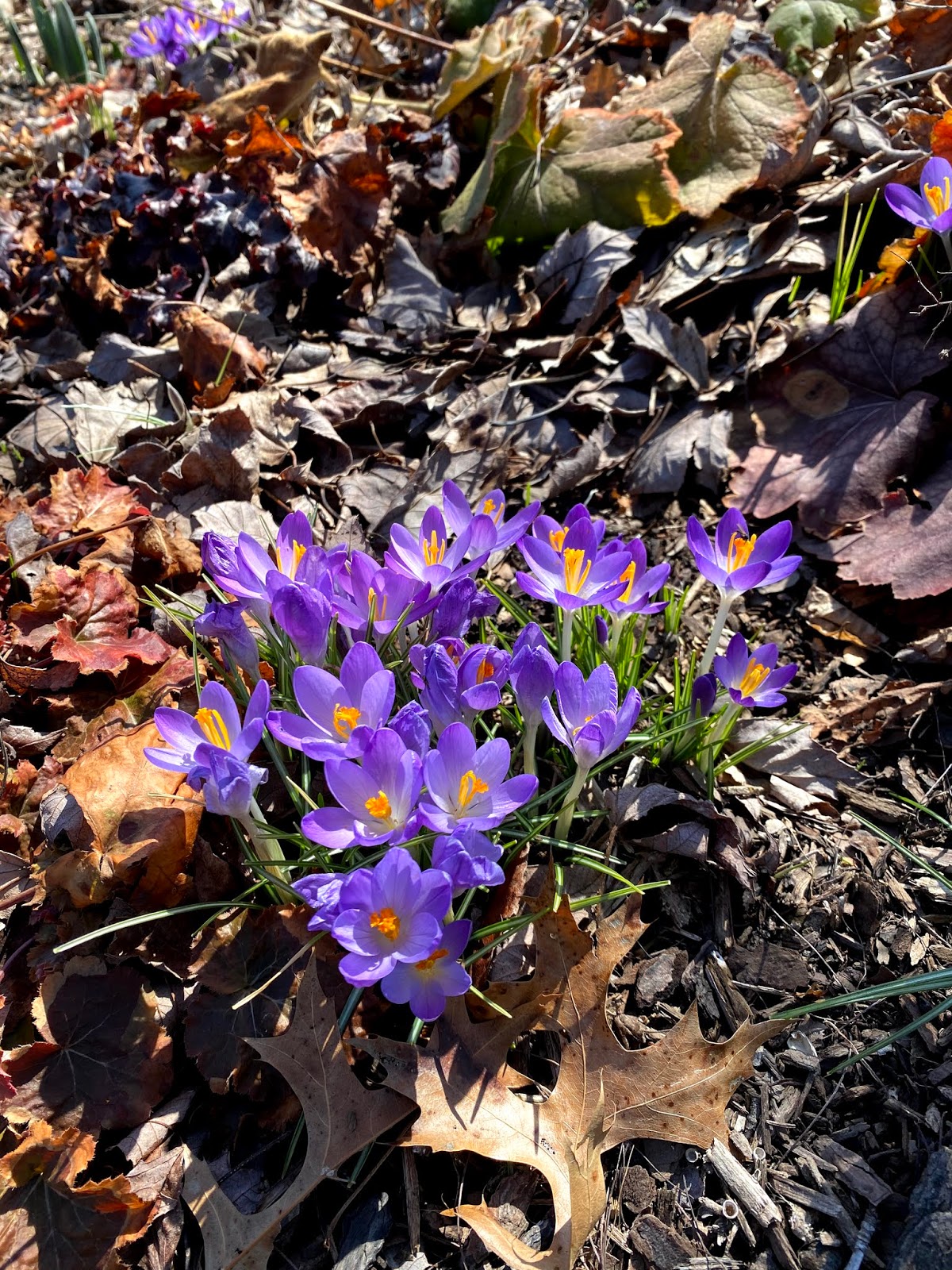 Well, Carol’s gone and done it.  We are garden fairies and we can hardly believe it but it appears to have happened and we were there for it.

Well, Violet GreenPea MayDraems got a notice about a press conference being held to announce the opening of the gardening season so she dropped all her work in the garden and rushed in to take part.

So she reversed herself and told the truth.

It was all recorded.

Just do it, because you don’t want to cross garden fairies. You don’t.

P.S. We would like to thank Carol for potting up five flats of violas after she finished her video and cutting back the hellebore foliage and epimedium foliage. We will now do our work to make those flowers pretty again.